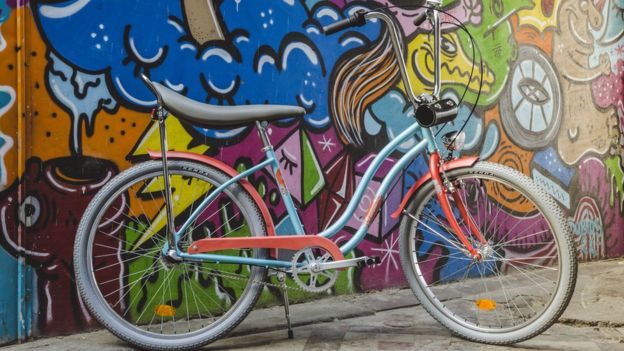 Meanwhile, Romanian business reporter Moise Guran says that older people are happy to buy products from the communist era, or inspired by the communist era, not because they miss that form of government and society but because it reminds them of their childhood.

“The idea is that everything produced during communism was natural,” she says. “Whereas the 1990s came with processed food.
“We ate more healthily before then. It is the nostalgia for a certain way of life, when people cultivated products in the countryside – it is not people being nostalgic for communism.”

This site uses Akismet to reduce spam. Learn how your comment data is processed.